Blockchain networks are on track to becoming increasingly vital in systems worldwide. A blockchain platform has uses in a whole range of instances, from smart contracts and digital currency systems to information infrastructure for governments and individuals alike.

As such, it’s more important than ever to find ways to make the concepts of Blockchain technology accessible to everyone, including children who will one day interact with an internet built around it. As a new digital technology, blockchain involves a lot of concepts that haven\’t been around for a very long time. That can make it difficult to explain on its own.

But understanding how blockchain technology works starts with understanding the different terms and components in it. In today’s blog, we want to gather simple, straightforward explanations for all of them. In this blog we will:

Think of the decentralized network as a marketplace, full of small stalls, as opposed to one big superstore. As you’ll see in a bit, the marketplace is much safer (and more equitable) than the big superstore. That’s because the merchants know how to catch a thief.

Blocks in the Blockchain

Let’s say each merchant makes a buyer sign a piece of paper that attests that their transaction took place, then adds it to a stack of all of his previously signed contracts. That’s what a block and a blockchain are! Each block in the chain is a record of a transaction. The blockchain is a stack of all of those records attached together. A new block is added to the chain when a contract is completed.

Distributed ledger technology (DLT) refers to the existence of a copy of the blockchain ledger at each access node. Think of it as each market stall having a copy of everyone’s sale contracts. That distribution makes the ledger immutable.

To understand immutability, let’s revisit an analogy from our previous blog on the advantages of Blockchain technology, but in the context of our marketplace metaphor.

The merchant owns a well-run business and keeps a record of his transactions in his stall. If someone wanted to steal from his business and remove the evidence, they might sneak into the store at night to edit previous contracts so that their theft would go unnoticed. After all, even an organized merchant sometimes forgets if he sold something to someone a long time ago.

The same thing can happen to businesses that keep a ledger online. While there’s no physical sneaking, lockpicking, or erasing, a ledger can still be altered. If the ledger is stored in a central server and that server is hacked, reliable bookkeeping can be changed.

Blockchain technology makes that kind of theft or fraud virtually impossible.  Each block in the Blockchain is a record of a confirmed transaction, like a page in a ledger book. And a copy of the whole blockchain is kept at each access node.

That’s what the merchant does, too. He gives a copy of all of his transactions to all of his friends, so that there’ll always be proof against attempted theft.

His ledger is immutable (unchangeable) because there are countless true copies of the stack that will always make an altered or changed version stand out. If he thinks someone has changed his ledger to attempt theft, he can just ask some of his friends to compare their version of his ledger with his own.

That’s how Blockchain guarantees the permanence and immutability of transactions and information.

Perhaps the most difficult term and concept to explain to a newcomer is the consensus mechanism. There are many kinds of consensus mechanisms, such as proof of work, and their use is connected to the nature of a blockchain network as a decentralized one.

In our explanation, let’s say the merchant has been wrongly accused of forgery and theft in the past. In order to confirm his business dealings are real, legal, and not fraudulent, he calls on a couple of his friends from neighboring stalls (any of them, whoever is closest) to bear witness to the transaction.

He gives the buyer his product and takes the buyers money, then has the buyer sign a piece of paper, attesting that he received the product for his money. The merchant’s friends fight to get closest to the buyer, so they can see him sign.

The friend who gets closest puts their seal on the contract, confirming that the transaction is correct. The friends who don’t reach the paper in time still bear witness to the transaction.

The merchant takes the signed and sealed contract and puts it onto his stack of contracts (adds a block to the previous block in the blockchain). He then gives a small tip to the friend who put his seal on the contract (cryptocurrency reward or crypto mining) and gives all of his friends a copy of his whole stack, so that nobody can steal and alter his ledger.

In this analogy, the friends represent randomly selected nodes, called on by the network to perform a consensus mechanism (put a seal on the contract). The winner (the one who put his seal down) receives a reward, just like the winning node receives a small amount of cryptocurrency in the blockchain.

Summary: A Marketplace for All Kinds of Things

The marketplace analogy doesn’t quite capture the complexity of every part of the blockchain. But it does highlight some of the more important aspects of what makes Blockchain unique. As an economic model alone, the marketplace of many small stalls exemplifies the wealth-sharing model of a blockchain network.

Rather than allowing all the profits from a transaction to go to one superstore, a customer can buy something at any one of the stalls – and the merchant who puts his seal on a friend’s contract makes a profit, too!

That’s what we at Emrit want, as well. Our goal, as a distributed blockchain infrastructure company, is to give you a “market stall” in a blockchain. In return for operating it, we share the profits of the stall with you! To learn more about the CoolSpot and other upcoming products, be sure to browse our homepage. In this blog:

Stay tuned for more in-depth explorations of Blockchain technology and Emrit’s work. Next week, we’ll be taking a look at the history of blockchain – and how Emrit plans to contribute to its future! 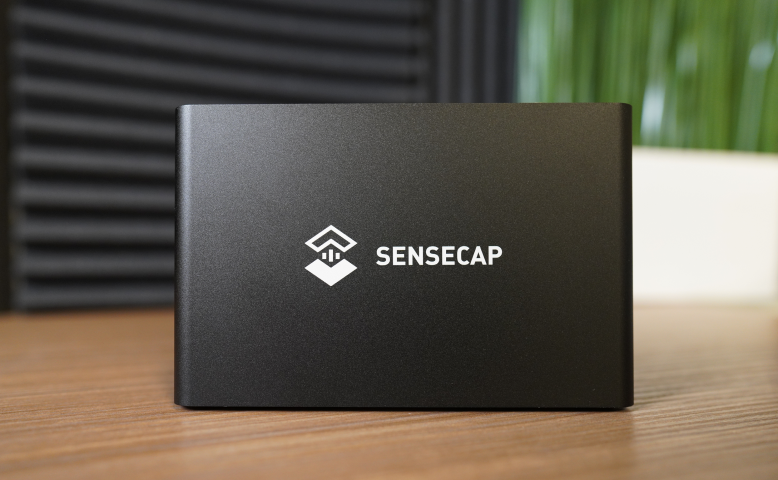 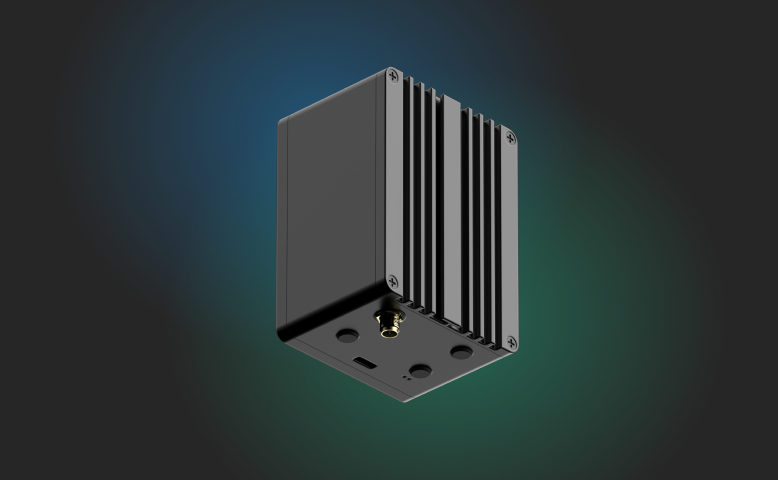