Home / HNT’s Promise: Is Helium Mining Worth It?

HNT’s Promise: Is Helium Mining Worth It?

*This blog is educational and not should not be considered financial advice. All investment opportunities carry the risk of losing your principal investment. Past performance is not a guide to future performance.

One of the biggest questions prospective HNT miners have is really quite simple: Is Helium Mining worth it? It’s easy to see why that’s a worry: helium hotspots cost money, the value of HNT fluctuates, and crypto, in general, can be exceptionally volatile.

We’re here to tell you why, to us, Helium mining is an absolutely worthwhile enterprise.  Not only does HNT carry significant financial promise, but the barrier of entry into Helium mining has never been lower, thanks to Emrit’s profit-sharing model.

In this blog, we will:

Named “The People’s Network” by its engaged collective community, Helium is a wireless network built on blockchain technology and decentralized Web3 infrastructure (Helium hotspots). It provides energy-efficient LoRAWAN network  (long-range wide-area network) coverage to IoT systems and devices that don’t want to rely on traditional cell carriers for reasons of security or cost.

Mining Helium starts with a Helium hotspot. These low-energy devices plug into your power outlet, connect to your WiFi or Ethernet, and are best positioned by a window, as high as possible.

And they really are low-energy: the electricity usage of the average Helium miner is equivalent to that of a 5W light bulb (the one in your ceiling lamp is likely 100W). In other words, once set up, you’ll barely notice it’s there (besides seeing the HNT tokens accumulate).

How is it possible to make money with so little energy? The Helium network is built on radio waves, using pre-existing technological infrastructure for cutting-edge internet projects. Not only is it innovative: it’s also exceptionally green.

Helium hotspots provide complete proof of coverage challenges with other nearby hotspots, execute device data transfer, and actually provide a signal to build the decentralized wireless network. In return for complete tasks, miners receive data credits in the form of Helium tokens (HNT). In other words, mining Helium crypto is coequal with expanding and developing the Helium project as a whole.

Since Helium launched, twenty third-party hardware providers have designed hotspots approved for use by the Helium community. The actual hardware varies in make and build, but all of the approved hotspot models listed on the Helium website can connect to Helium and start earning you HNT.

Helium miners vary in cost depending on make, region, and provider. But most hotspots cost between $500-$700 dollars. In other words, they can be a major investment for an individual consumer. And while you will accumulate HNT over time, Helium mining can become very profitable over time as the utility of the network increases, which should drive up the value of the token.

And while you won’t get-rich-overnight, there are serious advantages to continuously mining HNT for long periods of time. As your wallet grows, and HNT gains value, your earnings will begin multiplying exponentially.

The Financial Promise of HNT

HNT has already gained around 3000% in value on exchange networks in the past year. At the beginning of 2021, one HNT was valued at around $1.30. Now, in April, its value has reached around $26. The market cap of Helium has expanded to over $3 billion dollars.

Unlike both Spectrum and Verizon, Helium is a global network. Its growth potential is incredibly high; if it’s already got a market cap of $3 billion now, in the early stages of its infrastructure rollout, just wait until Helium continues expanding. In fact, Helium is already preparing to build on its IoT coverage and launch an additional decentralized 5G network in the near future.

That means global, decentralized cell coverage for human users. Sounds promising? Ride the wave of growth by setting up a Helium miner as soon as possible.

The obvious disadvantage to getting into Helium mining is the front-loaded financial investment. A $600 dollar device is expensive, and it will likely take you some time to accumulate enough HNT to make it pay off (you will, eventually. But it’s a long game!). That’s where Emrit comes in.

Emrit is a distributed blockchain infrastructure company, dedicated to deploying Web3 applications, like Helium, that benefit our communities. We employ a profit-sharing model for Helium hotspot miners. That means, we subsidize over half the cost of a miner and send it to you, and in return for hosting it, we split the Helium earnings of your miner 50/50.

Unsure what to think about our business model? Note that Emrit has already become one of the leading Helium miners in the world, significantly supporting the expansion of the network into new geographies. Our investment in you and the network makes us all richer by increasing the valuation of HNT as Helium grows. To support Helium, the deployment of new devices is essential.

By joining Emrit, you’ll also be joining a worldwide community of dedicated Emritans. We’re here to help each other make smart investments, maximize our mutual profits, and build the next generation of digital infrastructure.

Emrit’s work is set to continue with exciting blockchain technology projects in the near future. As a member of the community, you’ll be first in line for future partially-subsidized miners on other networks. Helium is the future – and it’s only the beginning.

When asking yourself whether Helium mining is worth it, consider the risks and rewards. Mining Helium cryptocurrency can be an excellent way to generate a slow-growing passive income that becomes more valuable the longer you mine. Mining rewards can accumulate slowly – but as the Helium network grows globally, its financial promise will buoy the value of HNT.

By joining Emrit, you can reduce the financial risk of paying for an expensive miner, and still earn Helium consistently, in perpetuity. Your helium mining profits could become a game-changing investment in the long run.

At Emrit, we believe in the Helium network. That’s why we want to make a joint investment with you. Together, we expect to make a big profit in the next few years!

In this blog we:

We hope you’ll take a chance on us and Helium – the most exciting days of the internet are still ahead. And we’re building them.

Not convinced yet? Head to our homepage and learn more about the promise of our model. Or join our Discord community and hear from other miners. Come be a part of Web3 – and earn big time in the long run. 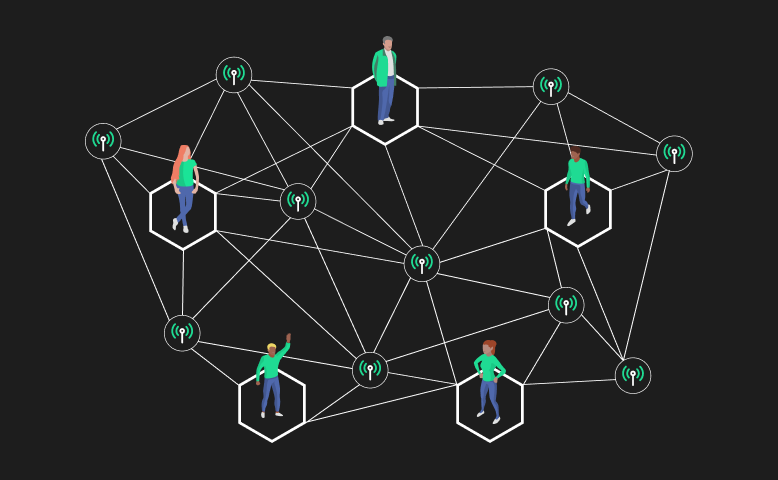 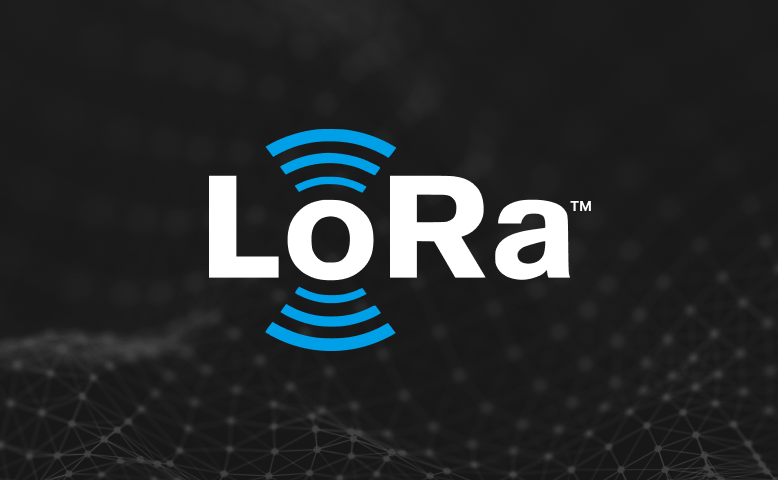