Home / Why You Should Invest in a Helium Mining Hotspot

Why You Should Invest in a Helium Mining Hotspot

A Helium mining router is a hotspot device that taps you into the Helium network. Why do you need one? Because allowing yourself to earn HNT as passive income could end up being the smartest financial decision you ever make.

HNT is the native token of the Helium network, a global wireless network for IoT devices that’s changing the way the world is run. By hosting a hotspot, you’ll be contributing to the growth of the network – and earning HNT rewards in the process. Mining helium is easy – let us explain to you how it’s done!

In today’s blog, we will:

If you are new to the Helium network or the world of blockchain, be sure to check out our blogs on those topics. Whether you’re looking for a general introduction to blockchain, its history, or Helium specifically, we have a whole trove of informative posts on our blog.

What is a Helium Hotspot?

A Helium hotspot is a simple device that sends out a radio-powered signal and thereby provides Helium LoRaWAN (long-range wide-area network) wireless coverage. The security of the network’s coverage is guaranteed by the Helium blockchain. In other words, Helium provides a decentralized wireless network by linking hotspots to nearby hotspots.

Individual Helium hotspots are randomly assigned “proof of coverage” tasks, which guarantee an impenetrable network and allows hotspots to earn Helium’s cryptocurrency, in the form of HNT.  The hotspots can also earn HNT tokens by transferring data on the IoT network.

All HNT earned by your Helium miner can be stored in a Helium wallet and then traded on a crypto marketplace. You can even operate multiple Helium miners, as long as they aren’t in the same place – if they are too close to one another, their earning capabilities are limited.

Proof of coverage hotspots require very little energy, largely because they use radio technology. By eliminating wasteful GPUs, Helium is more energy-efficient than any centralized network. Connecting a Helium hotspot into your power is like plugging in a 5W light bulb. That’s very little energy: a standard light bulb operates at around 50W.

The best part: The Hotspot quietly sits on a windowsill and won’t ever bother you, while providing wireless network coverage. With Helium, mining and building coverage go hand in hand. That’s how local hotspots around the world can challenge leading wireless technology from centralized carriers.

The Financial Promise of HNT

So why exactly should you care about Helium and HNT at this point in time? What’s the payoff? What if the project fails?

There are so many reasons to join the growing Helium community today – just look at how far HNT has come in the past year. Starting 2021 steady at a market value of around $1.38, the new cryptocurrency has had a 3000% value increase in one year, with potential for massive growth in the years to come.

Unlike both Spectrum and Verizon, Helium is designed as a global network. Its growth potential is incredibly high; if it’s already got a market cap of $3 billion now, in the early stages of its infrastructure rollout, just wait until Helium continues expanding. In fact, Helium is already preparing to build on its IoT coverage and launch an additional decentralized 5G network in the near future.

If that approach sounds promising to you, you can become one of the thousands of people who’ve chosen to make long-term investments in the Helium network (and its currency).

Since the approval of HIP19, the Helium Improvement Proposal 19, a hotspot can be any device that has received community approval from the Helium alliance. That means a whole range of third-party products is available to new miners.

Indeed, there are currently more than 30 approved third-party hotspot devices available to anyone who wants to join the Helium boom, and more on the way. Those devices vary in cost and exact make, but if approved by the Helium community, their compatibility with the network is certified. You may have heard of some of them: from RAK wireless to Bobcat and Nebra, there are tons of options for dedicated miners out there.

Though such an investment should more than add up in the long term, it nevertheless represents a significant barrier of entry for many consumers. That, in turn, presents the only real check on the development of the Helium network. Building “The People’s Network” requires people. In fact, it’s based entirely on the willingness and ability of people around the world to acquire and host hotspots.

The Emrit Model of Profit-Sharing

That’s where Emrit comes in. As a distributed blockchain infrastructure company, Emrit subsidizes half the cost of a hotspot, and in return splits the HNT profits with the individual host 50/50.

Emrit’s mission aligns directly with the long-term goals and opportunities of Helium itself! With a network like Helium, centralized, profiteering network coverage may soon be competitively challenged by a people-powered alternative, pressuring prices down as any blockchain project should. Emrit takes it one step further and makes participation in that new phase of infrastructure development accessible and profitable for regular people.

Emrit allows you to contribute to the development of one of the most exciting tech projects in recent memory, automatically start earning HNT (we believe to be a smart long-term financial investment), and pay little for the technology itself!

By signing up, you’ll receive a CoolSpot for your home. A CoolSpot is Emrit’s version of a Helium hotspot that enables our profit sharing model and also uses diagnostics and telemetry tools to optimize earnings performance. Using the Emrit app, you can keep track of your CoolSpot’s progress and earnings and will be paid your share of the CoolSpot’s HNT rewards every month!

Summary: Getting in on Helium

Investing in a Helium Hotspot Miner can be expensive – but it doesn’t have to be. Emrit’s profit-sharing model of subsidized infrastructure distribution allows you to become part of the Helium community at half the cost to yourself. That opportunity can set you up with a slowly accumulating wallet of HNT that will only appreciate in value as the network continues growing.

In today’s blog we:

If you are interested in joining Emrit, head to our homepage, and join for free today! There’s a new digital world to build – Web3 – and we want you to be a part of it! 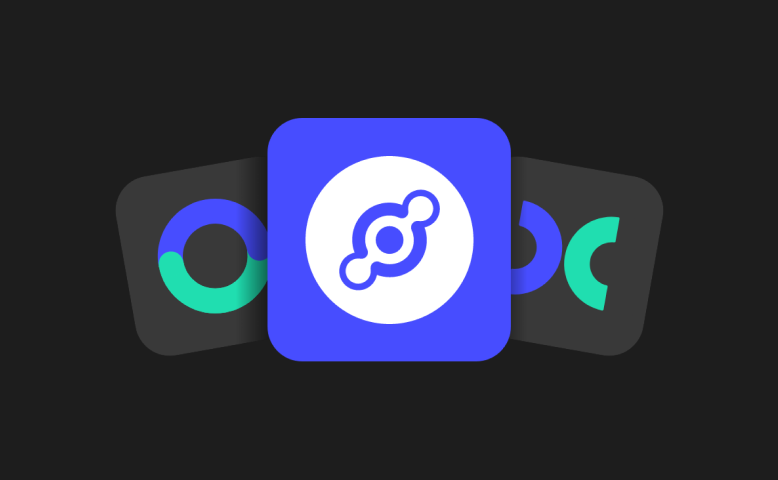 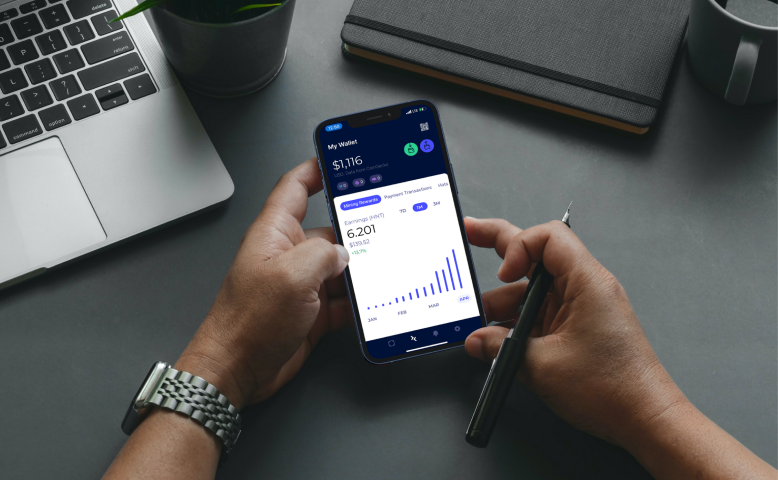